Alien She, 2013
eBook with David Geer, Colin Self, and Mark Aguhar. For Mark Aguhar.
Presented by Klaus eBooks and edited by Brian Droitcour.
purchase 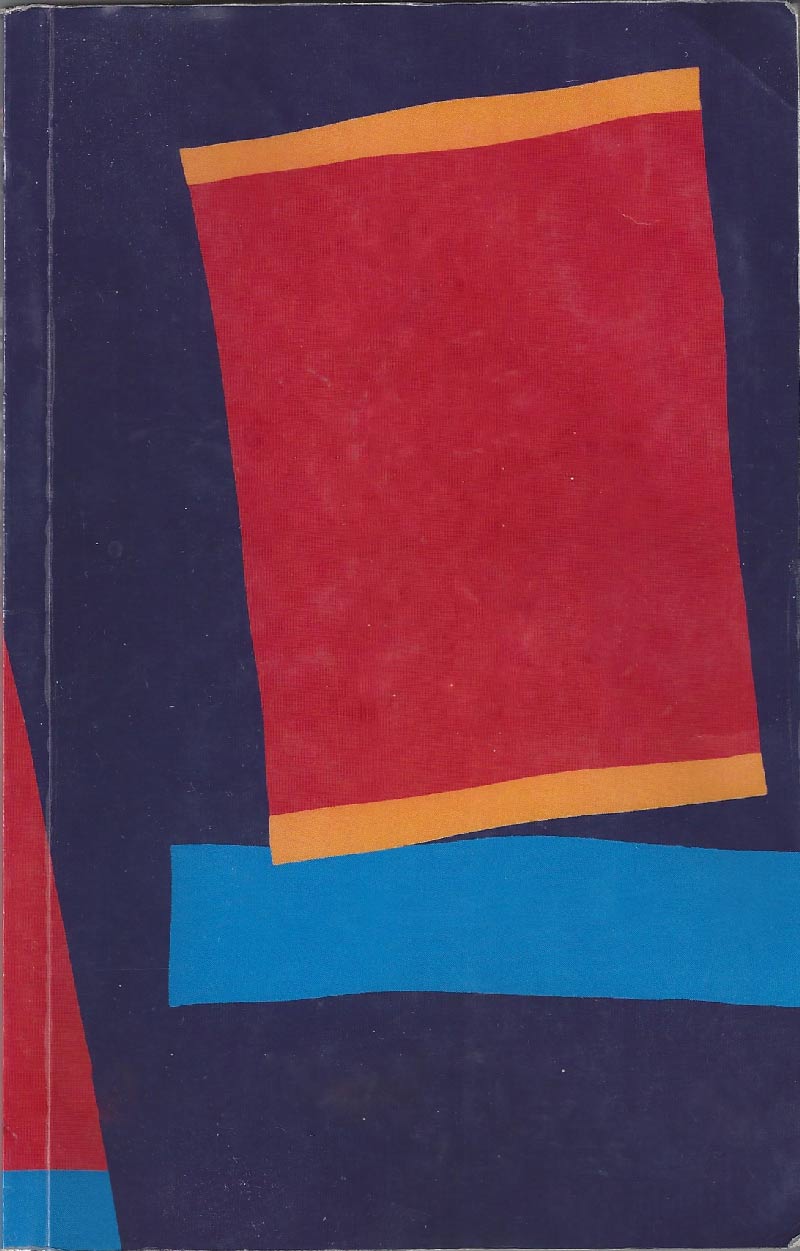 Alien She by Isaac Pool is the effect of combining a scrapbook and a chapbook in an ebook. Pool’s poetry has an uneven syntax, with figures and events pivoting mid-line and slipping out of definition. Subjects don’t stay still; “it” becomes “she” and vice versa as the uncertainty and instability of a body’s presence in space acquires a bodily presence of its own. The images that accompany Pool’s poems move from the telescoped depth of Photoshop collage to the rich grain of photos taken on a cheap camera and scanned, and from high-definition photos of scrap paper, with contours of rips and creases, to the numb white default of Word’s background. The images show costumes, cropped torsos, made-up faces, domestic spaces, modular sculptural improvisations in the studio and documentations of performances. From the pauses and stutters of the sequence comes the Alien She--an ethereal aspect of femininity that is neither a body nor a sense of self embodied in language, but a way that those things can relate to social spaces and worlds of objects.

Pool’s ideas about phantom femininity developed through an extended conversation with David Geer, Colin Self, and the late Mark Aguhar. Alien She includes contributions from all of them, but the insertions aren’t set apart from Pool’s works. They enter the flow of an already fragmented, open-ended text, forming a flickering presence of a collective body.
— Brian Droitcour

Praise for Alien She

This screen book actually feels like an artist's book to me for the first time--a new experience. What's the difference between a jpeg or a word document? We see here that they are now both visual experience, neither more writing than the other. There's so much visual vocabulary in our word delivery experiences, screenshots are part of the plot. All this in the book and its new feminism got me introspective.
– K8 Hardy, artist

This sassy yet melancholic collection of poems, drawings, and "pictures" saunters into the beautiful garbage of contemporary living like a boychild tripping in a pair of her mother's heels.
– Jeanine Oleson, artist 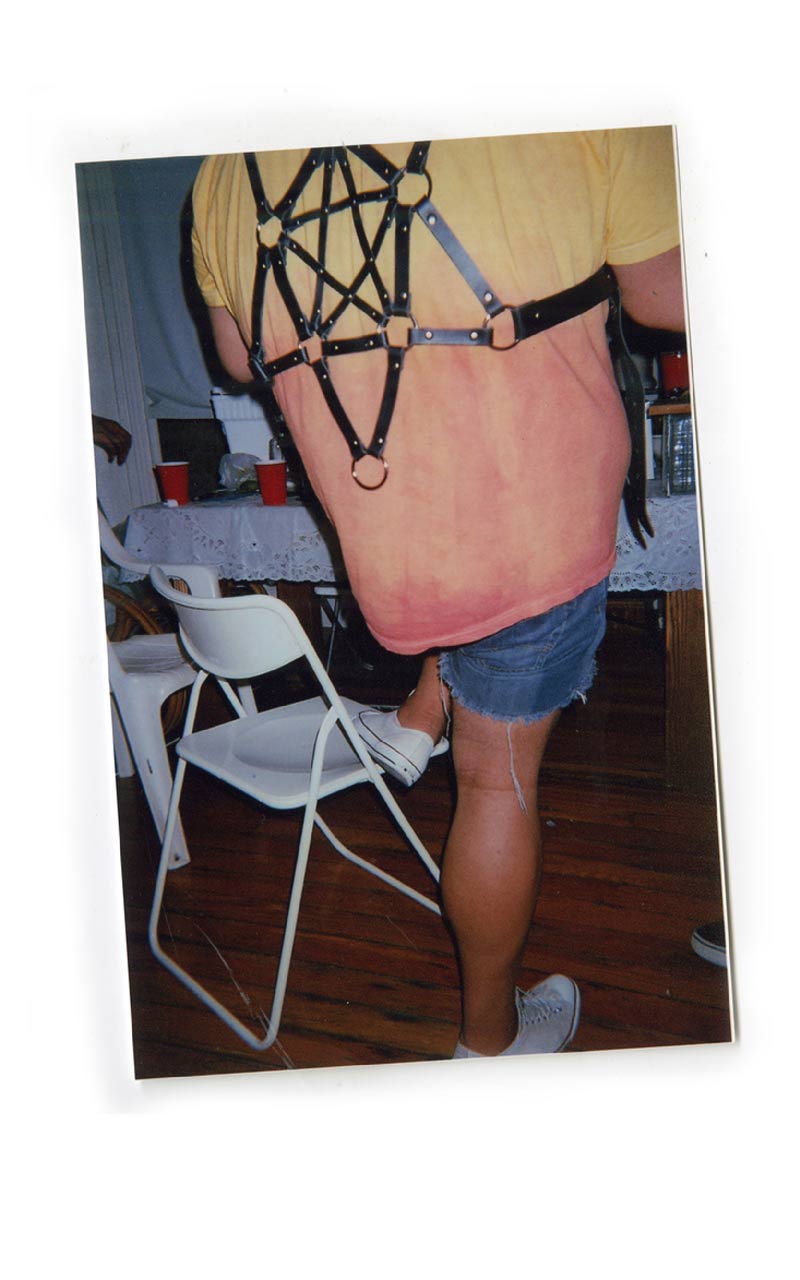 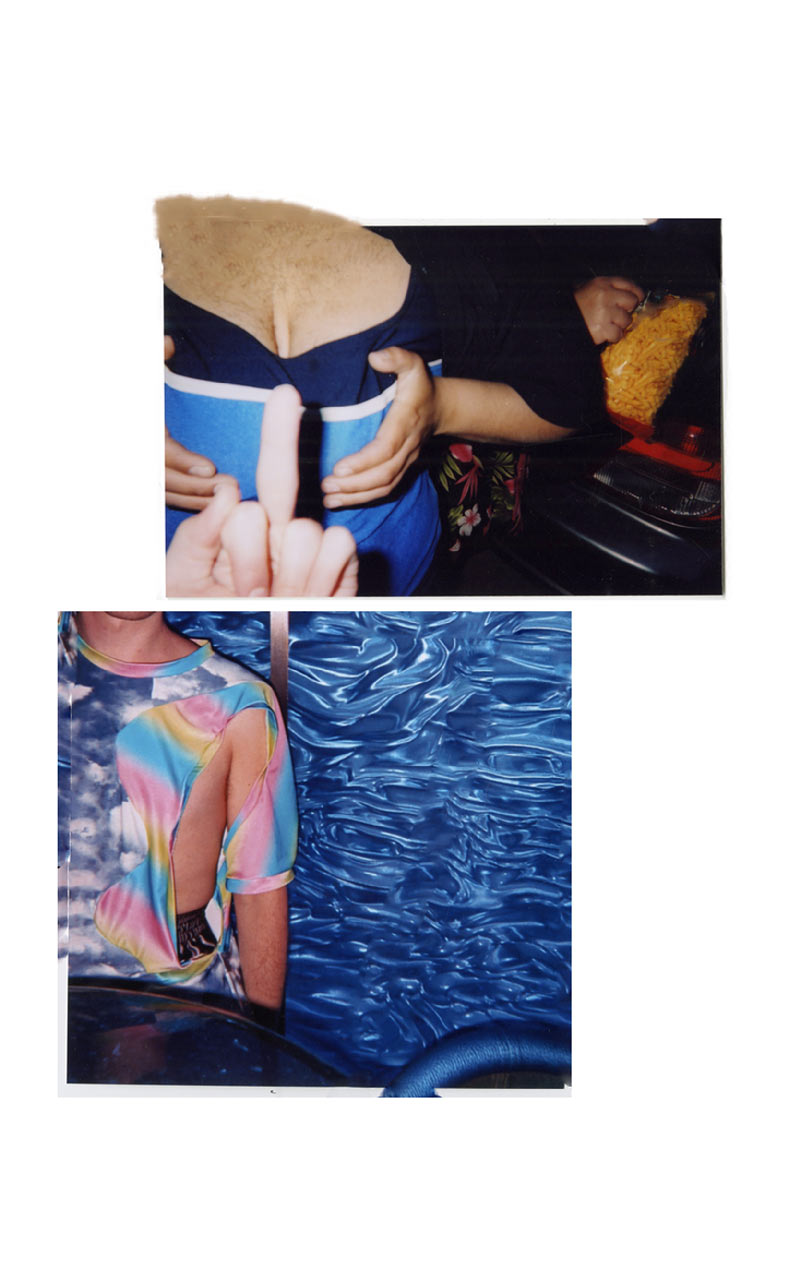 The pains or benefits, investment in labor:

Could be my handbag or my grave,
Given the depth I let dig

Choosing to ignore
Minutes, as a thing
So easy to forget
The twitching insect stride
Of second-s-coming 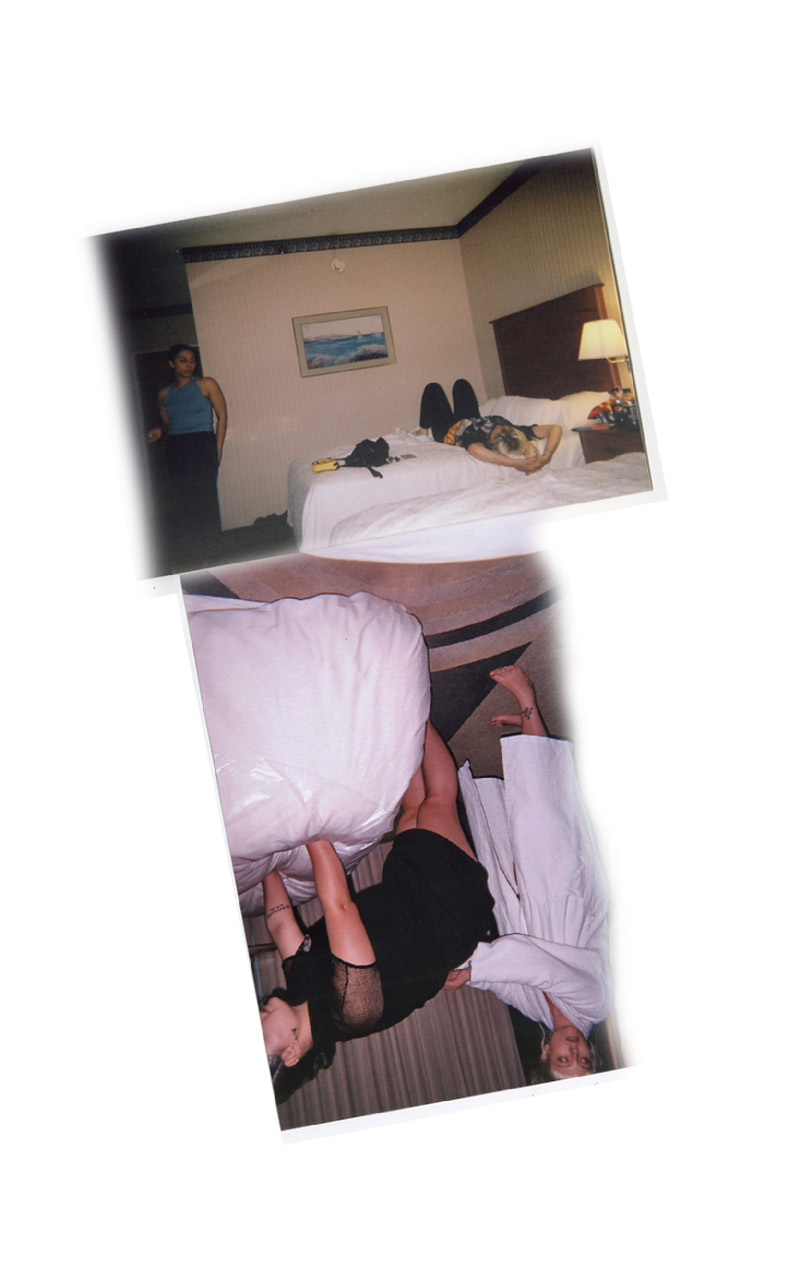 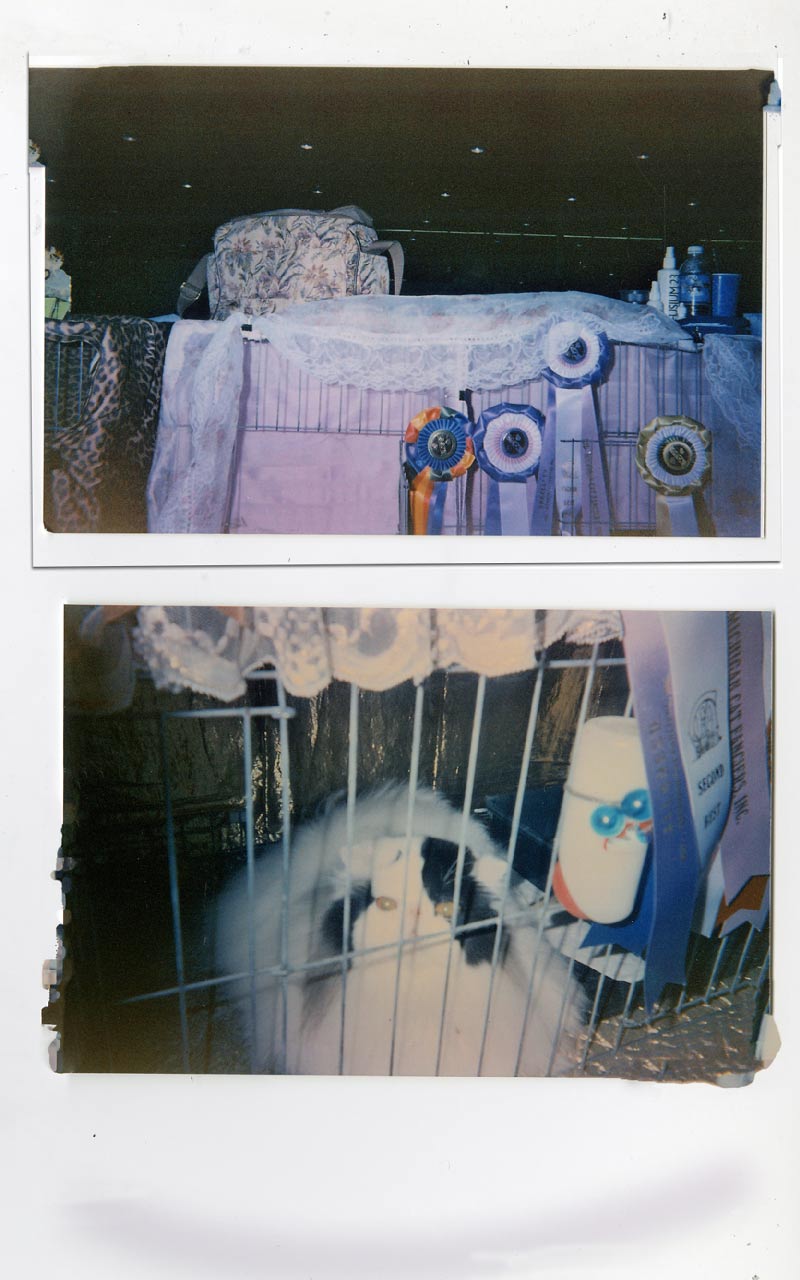 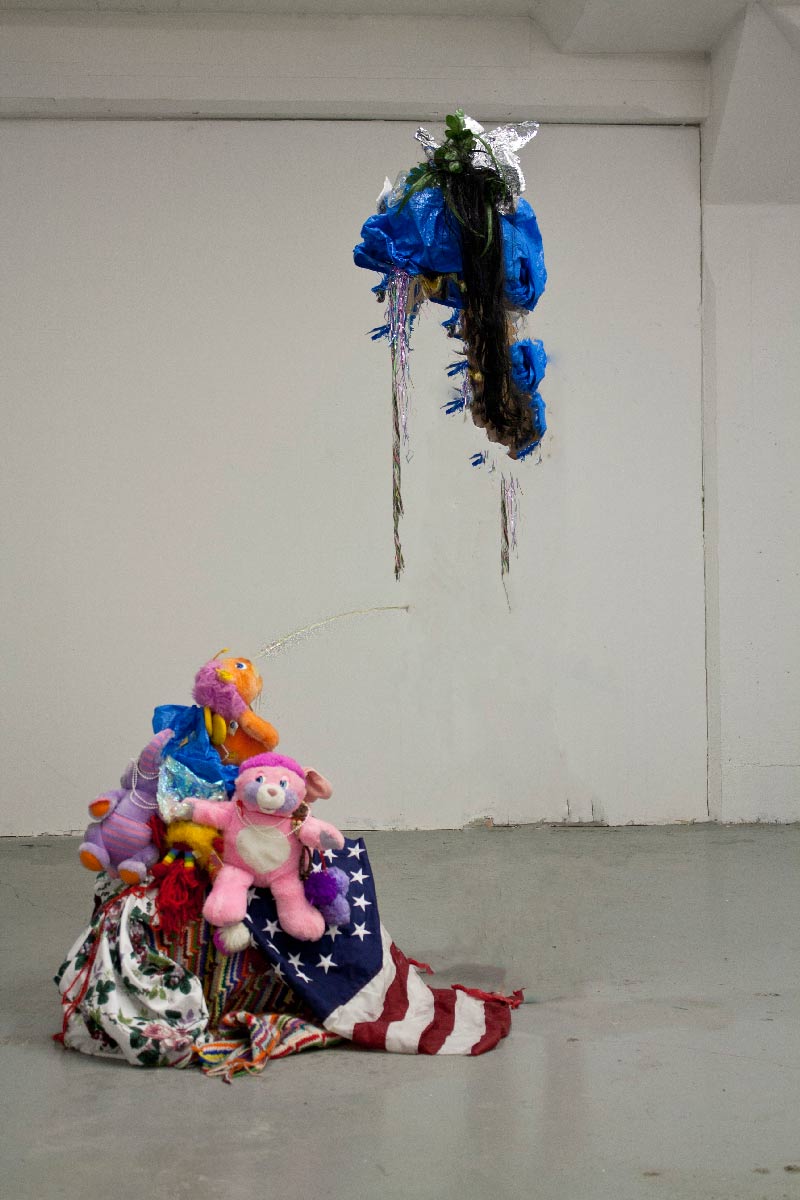 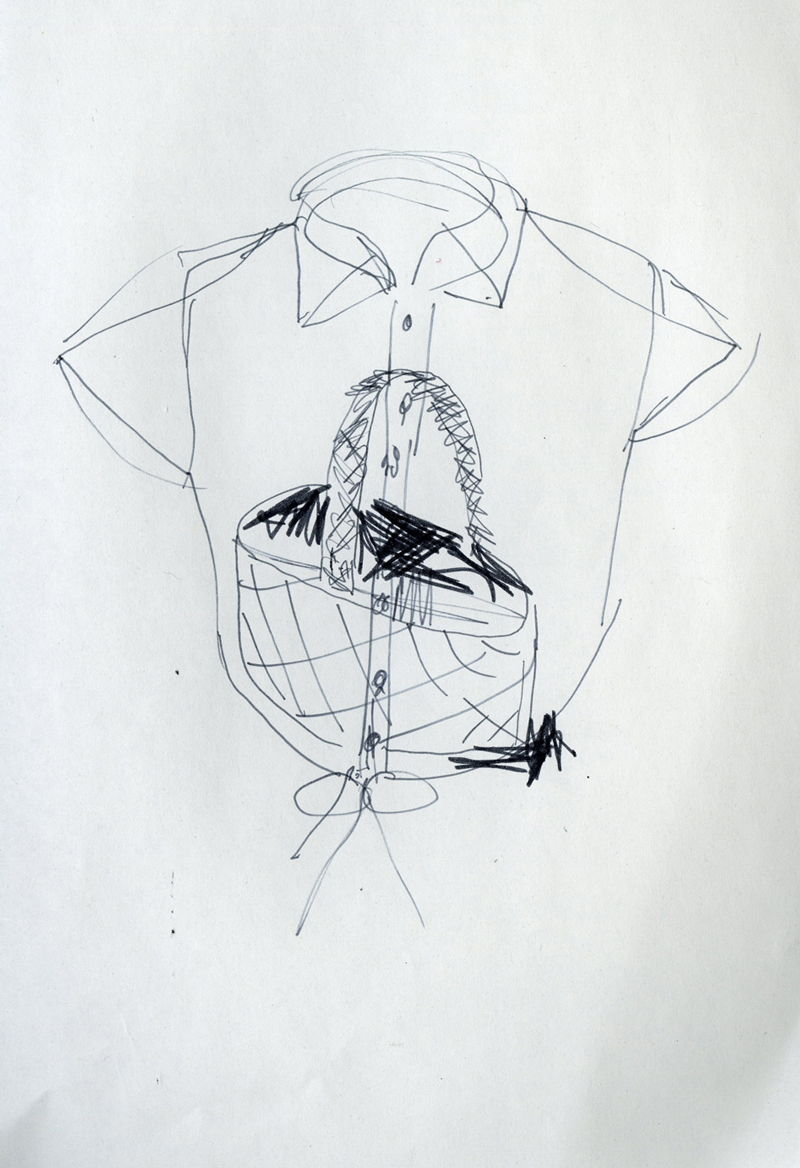 What's so picture perfect clues a list of Malibu
Barbie drives a jeep in the streets so she can breathe
Fresh air and warm ideas and clouds and
All of the excess of choice collates
a bio for her here:

A textual cunt, a mirror

Now speaking as and against myself
I have to admit, I cannot stand pink
Even high gloss even powder
So much more, the mystic hippie
the mall goth purple

The public was never as warm as it was good
and
The choice never felt my own
But yeah, we had an agreement
So we checked out as a way to test
The total stress of knowing
We would always have to do it ourselves 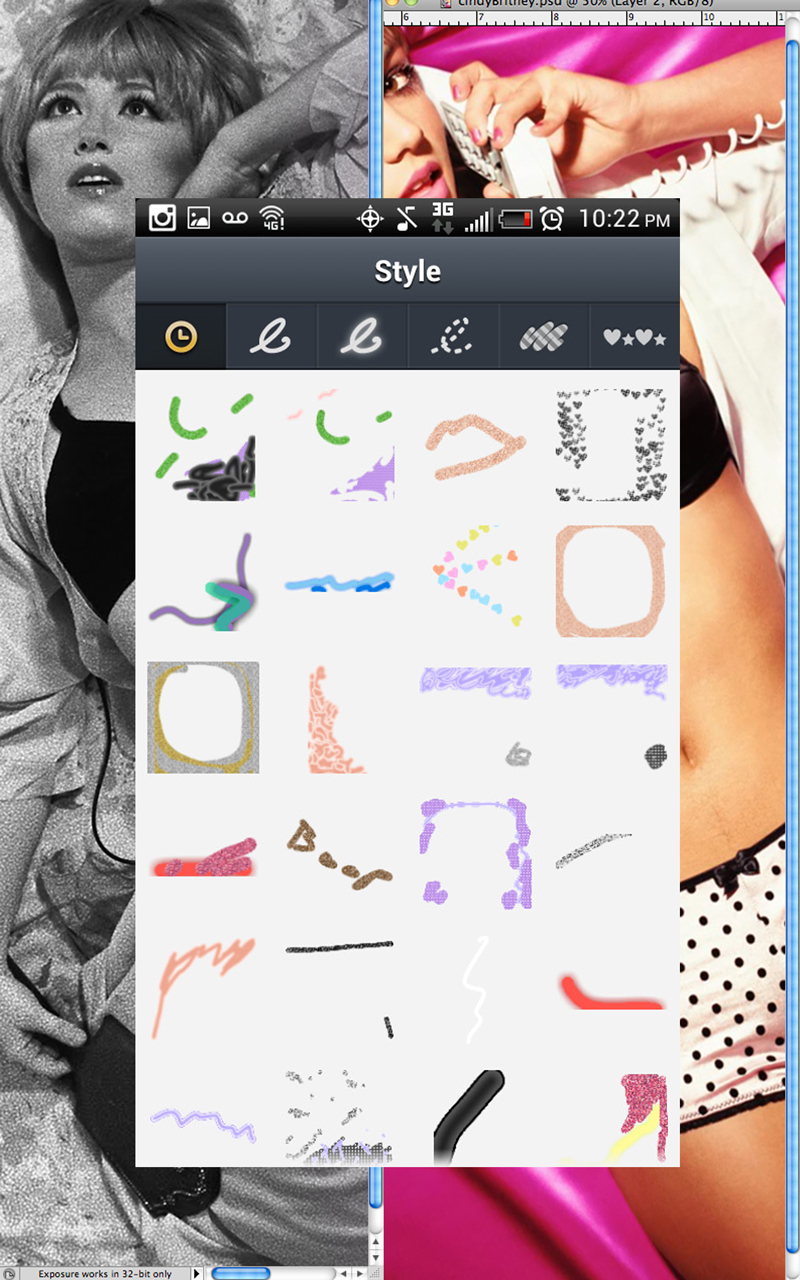 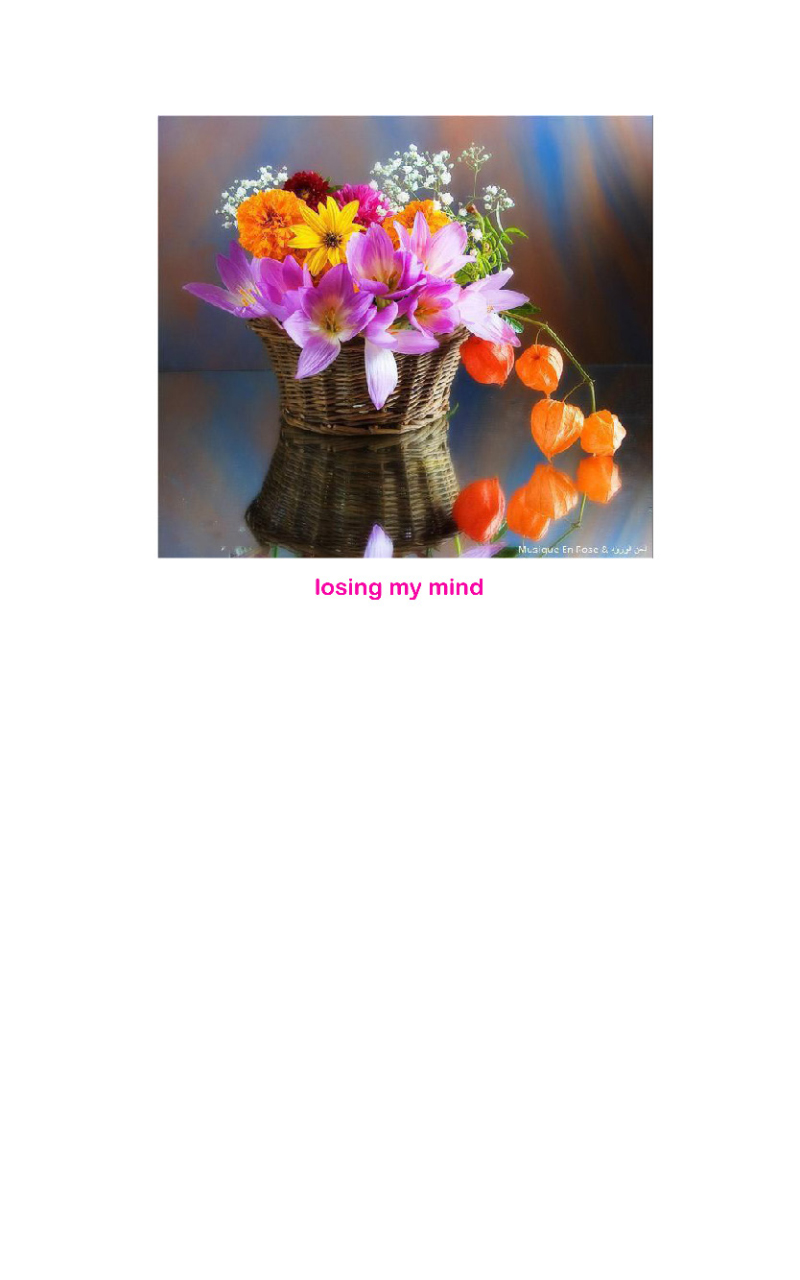 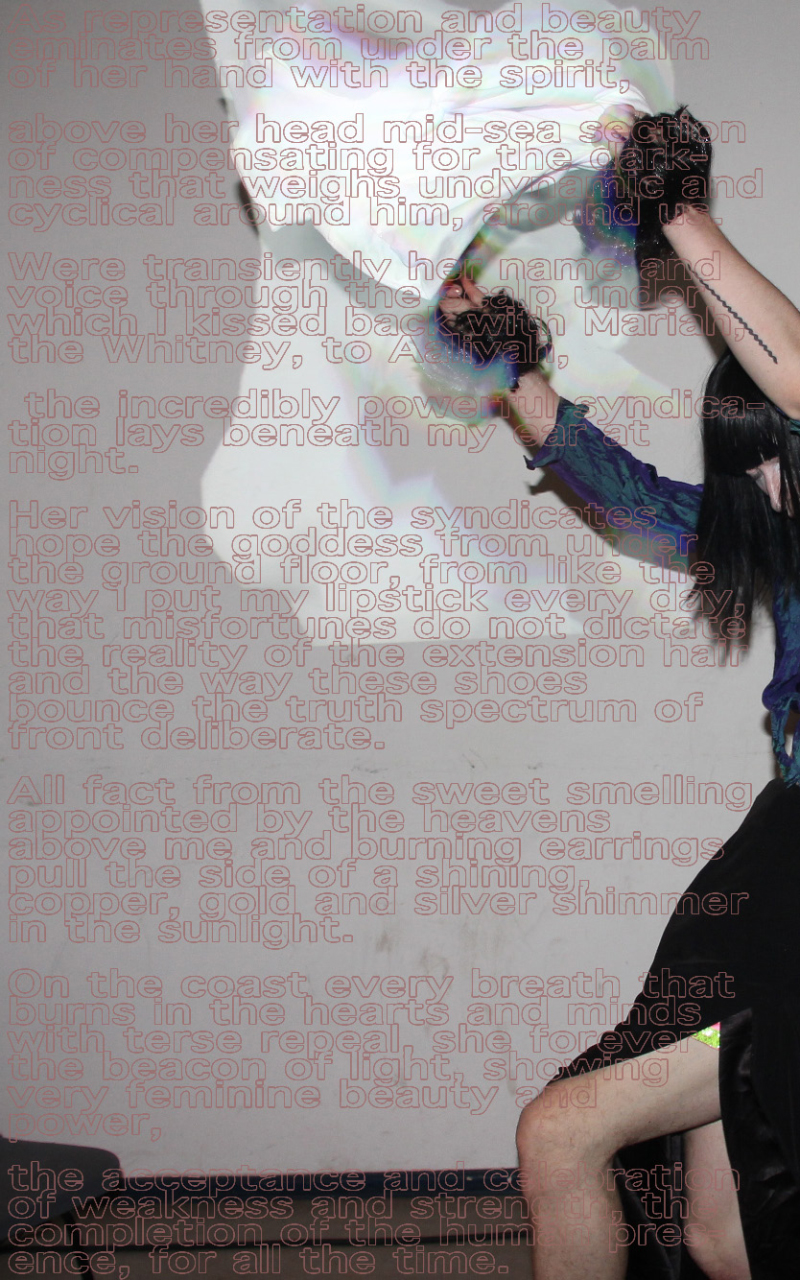 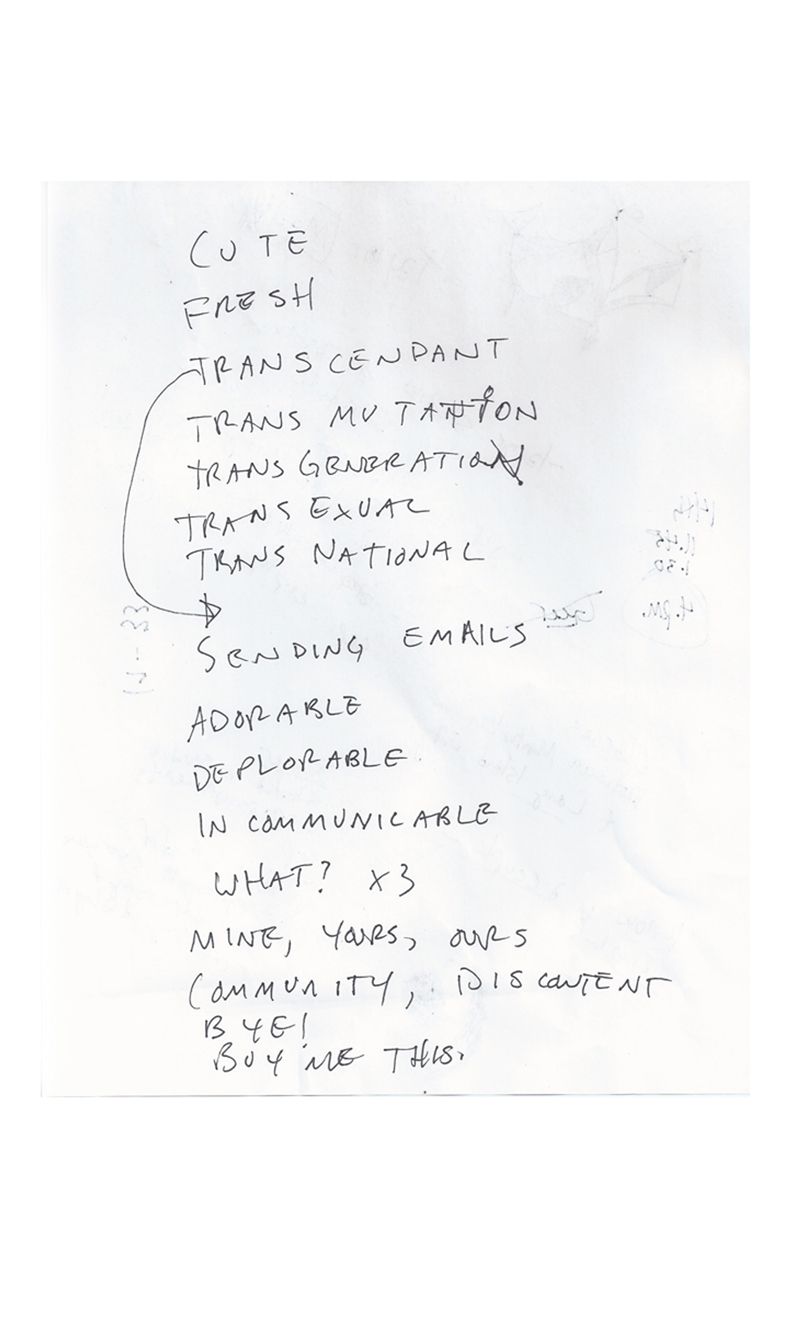 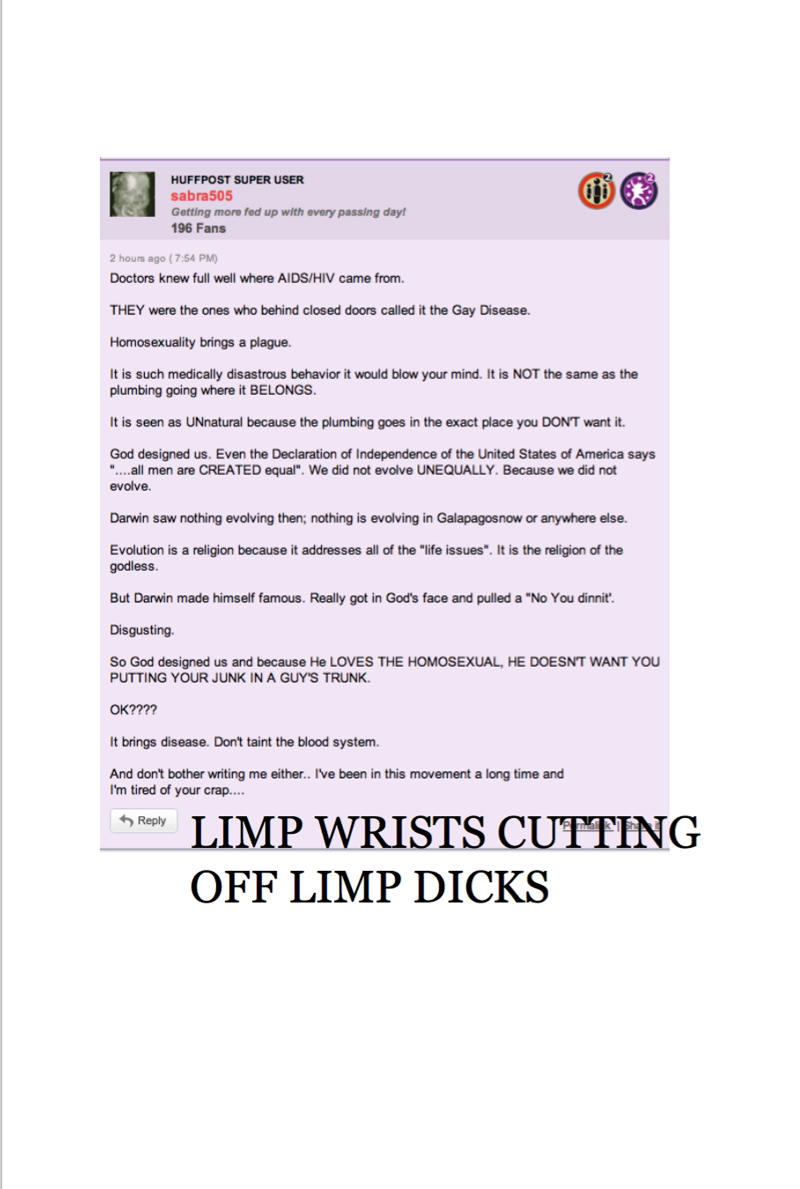 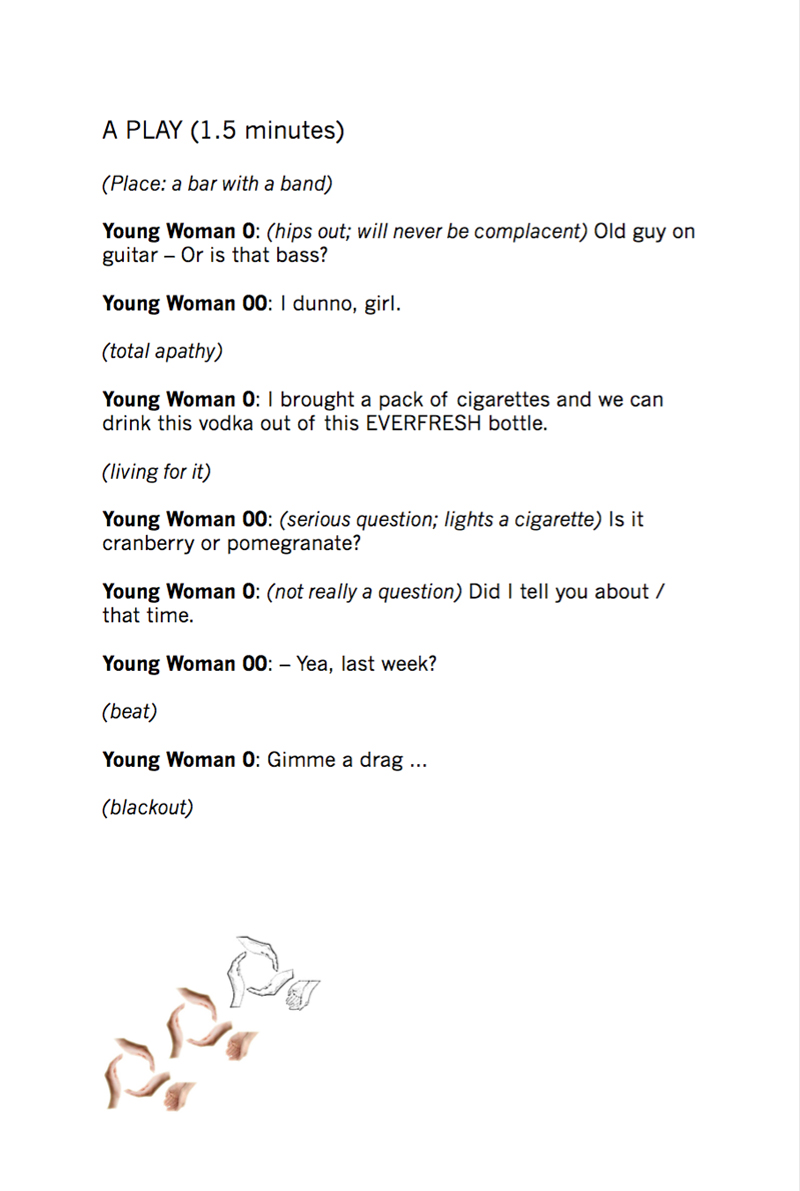 
These are the axes: 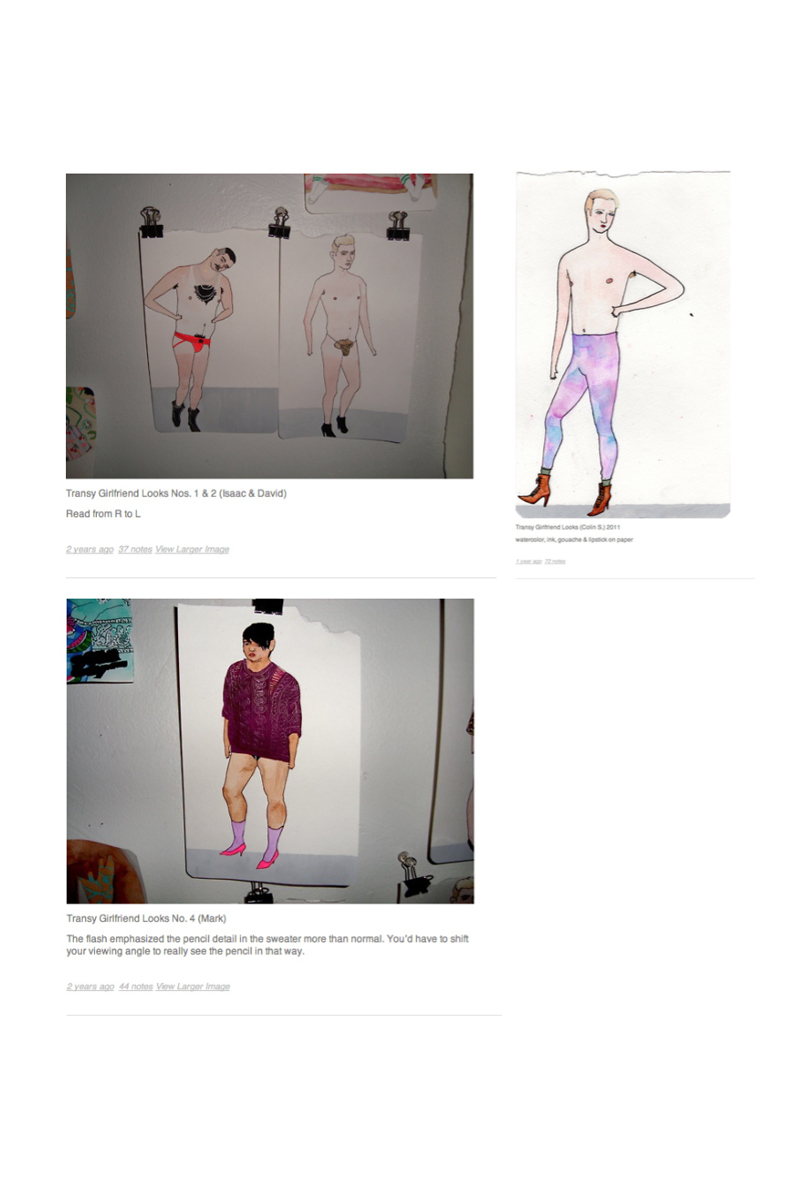