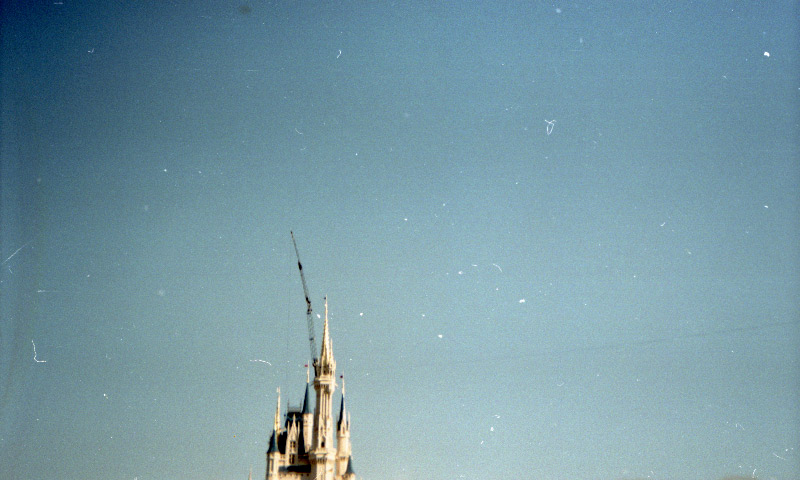 Light Stain is Pool's first book in print. Alien She, an ebook dedicated to Mark Aguhar and featuring David Geer and Colin Self, was released by Klaus eBooks in 2013. Brian Droitcour, the book's editor, noted Pool's writing for its "uneven syntax, with figures and events pivoting mid-line and slipping out of definition. Subjects don't stay still; "it" becomes "she" and vice versa as the uncertainty and instability of a body's presence in space acquires a bodily presence of its own."

Light Stain is limited to 150 numbered copies and is the first in What Pipeline's Detroit Artist Book series, funded in part by The Knight Foundation

Isaac Pool is an imagist poet of gross Americana - mall textures, bad food, landfill things, website text. I think Light Stain is about being poor, being gay, and noticing things. And it's full of one of my favorite phenomena: the surprising tenderness of the totally alienated.
- Johanna Fateman

In Isaac Pool's sculptural works, one encounters a series of quasi-figures that are abject but also extremely funny. Such works (for lack of a better term) conjure awkward forms of presence, subtly echoing a landscape and idiom of post-disaster capitalism Detroit where he is from, but also of a queer habitus after the Internet. The poems in this book provide an integral context for Pool's aesthetic practices. Navigating familiar institutional and social spaces, they tell a story of the promethean courage by which one transcends their class origins while remaining faithful to their cultural background. Forms of life are mediated by objects (the photographs collected in the book show us this). There is a numinousness about objects and of private spaces that seem as disposable as they do otherworldly (light stains?).
- Thom Donovan 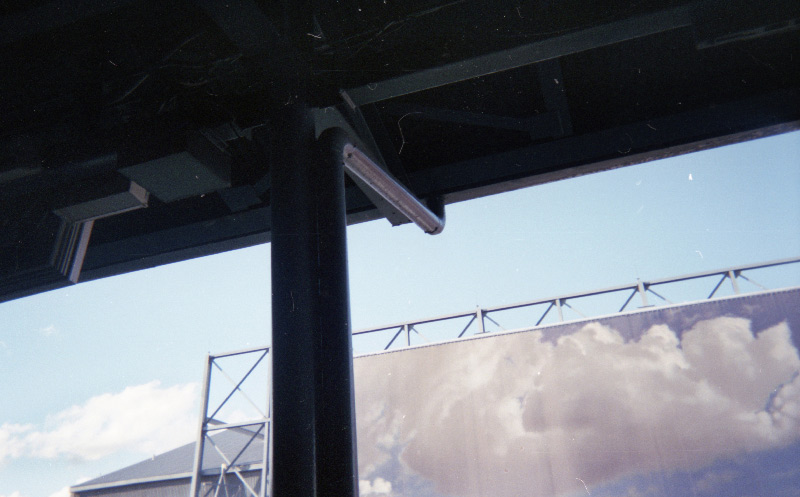 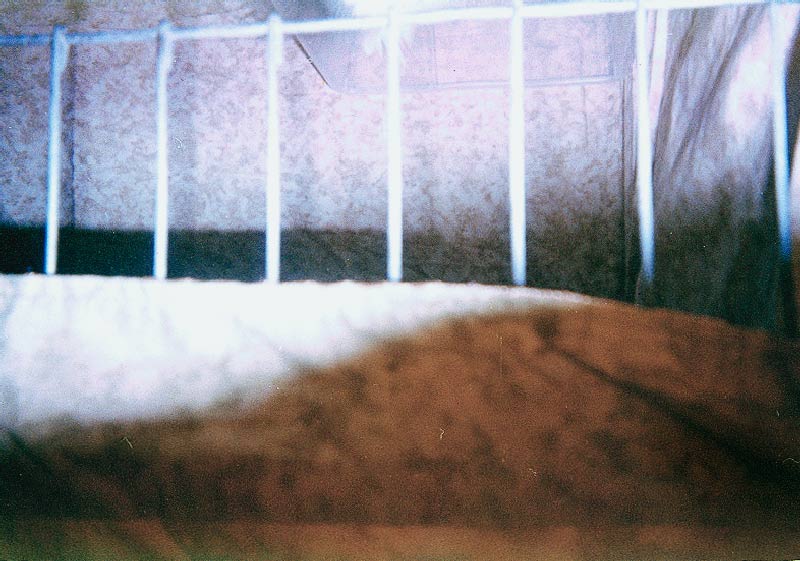 I am launder and press
I am slouching trying starch
Whites are a public problem, you
Can never be responsible enough 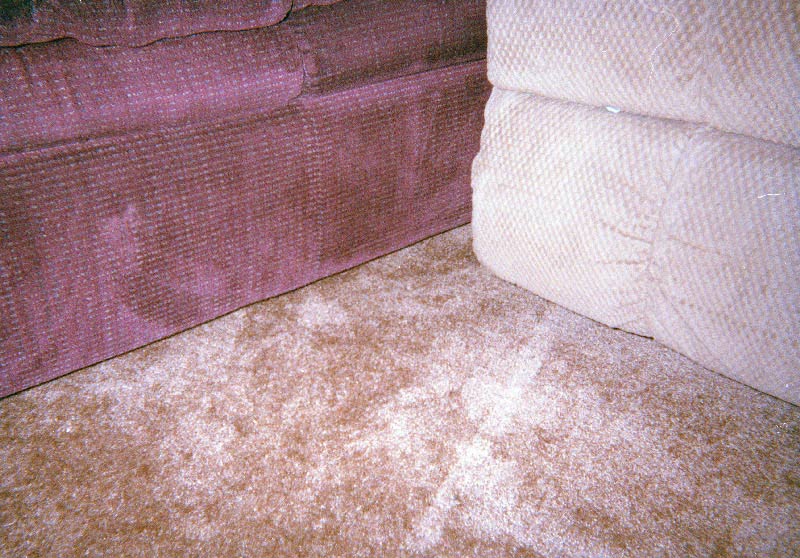 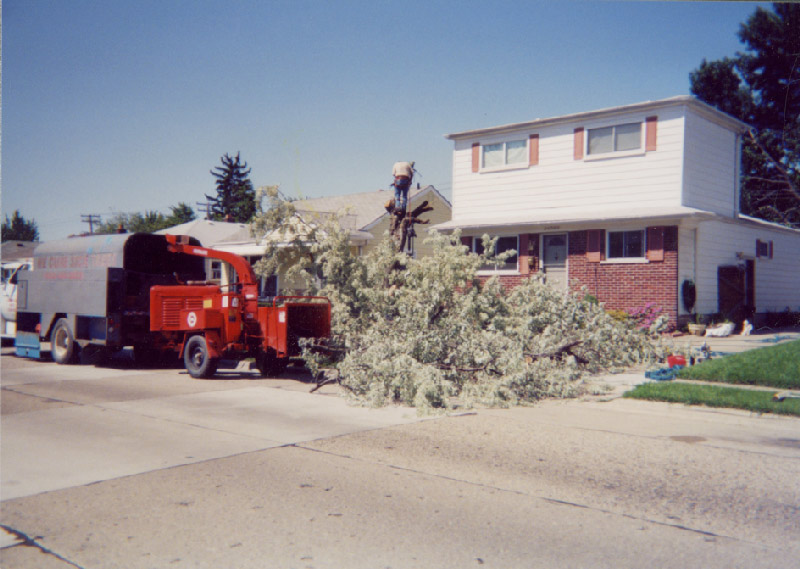 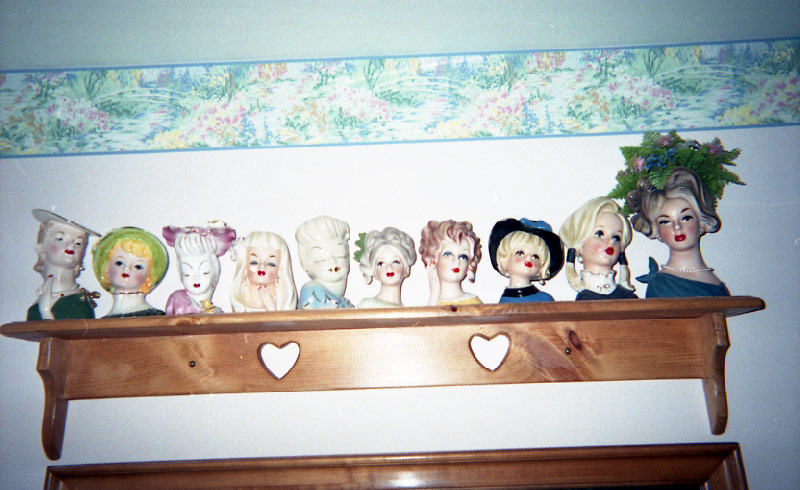 I'm smelling Jets square pizza and colluding it with
The nylon short and skewed gaze calling it B.O. calling it missed
connection Its specific bouquet of vegetarian toppings not just any old slice this
could be Ten Mile this could be my friends mom who was actually
her grandmother who worked at that Jets for her nephew
who owned the franchise
Jennifer's parents were once drug addicts like mine — but they didn't burn
their rock albums for New Life they disappeared
Jennifer and I taught each other how to be punk, how to not give a fuck
While putting together the best looks
Everyone I knew ate Jets — they had specials everyday — everyone I knew
had asthma had parents who smoked had waterbeds
We didn't talk about the Kraft Mac and Cheese and purple Kool Aid
as classed when we
Asked for it by name.
I described a shade of orange as Mac and Cheese recently and someone
asked me if it wasn't actually beige
I'm call-out culture, you're privilege, and there's even a crayon to prove it
so, are you serious? 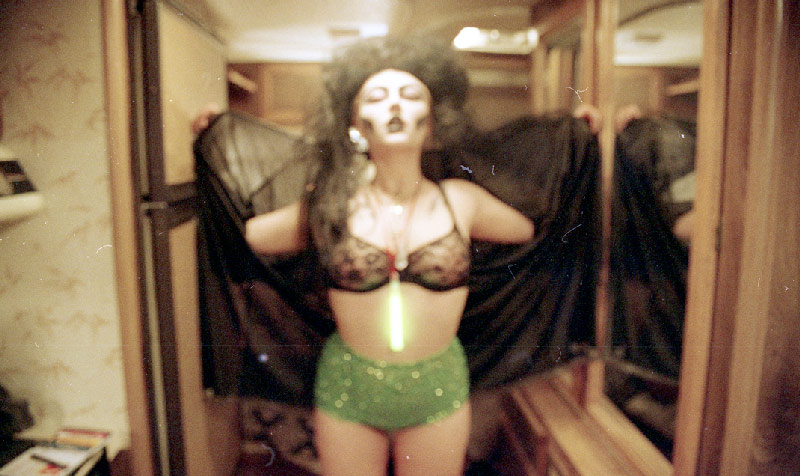 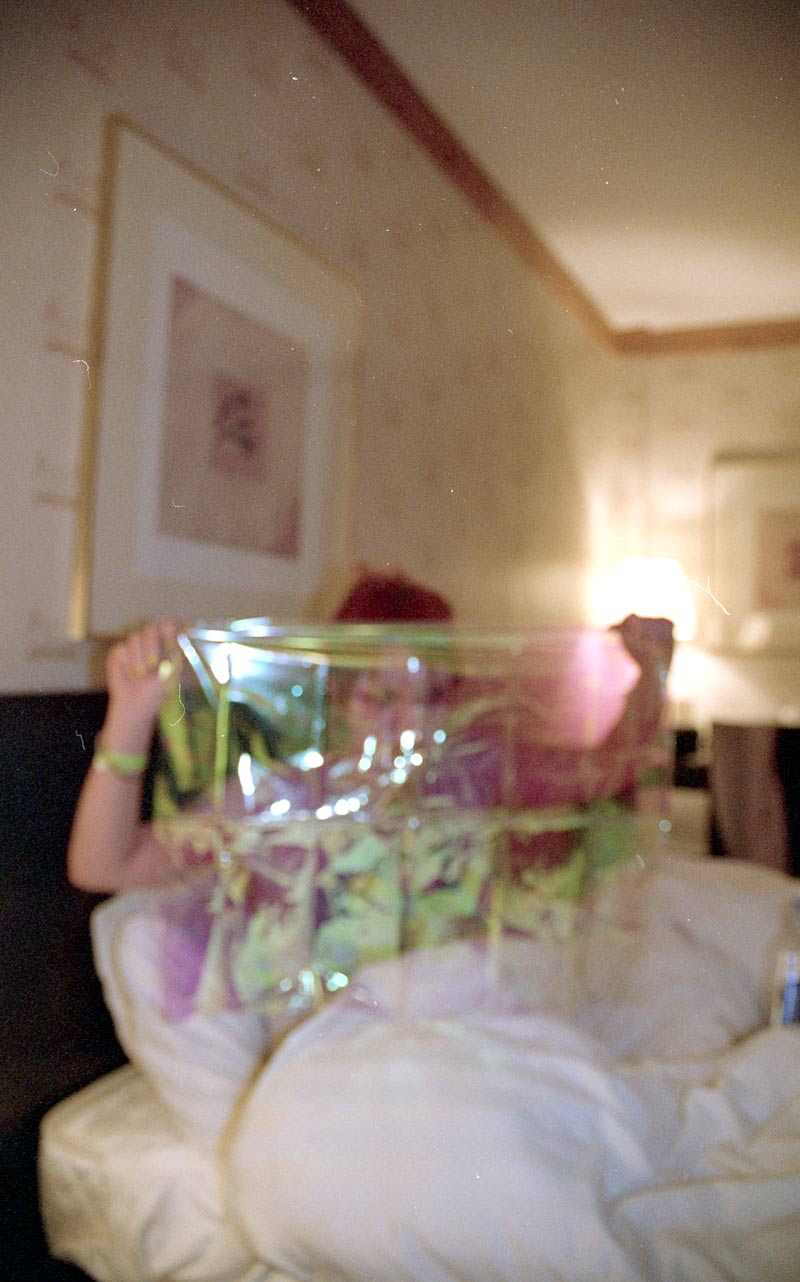 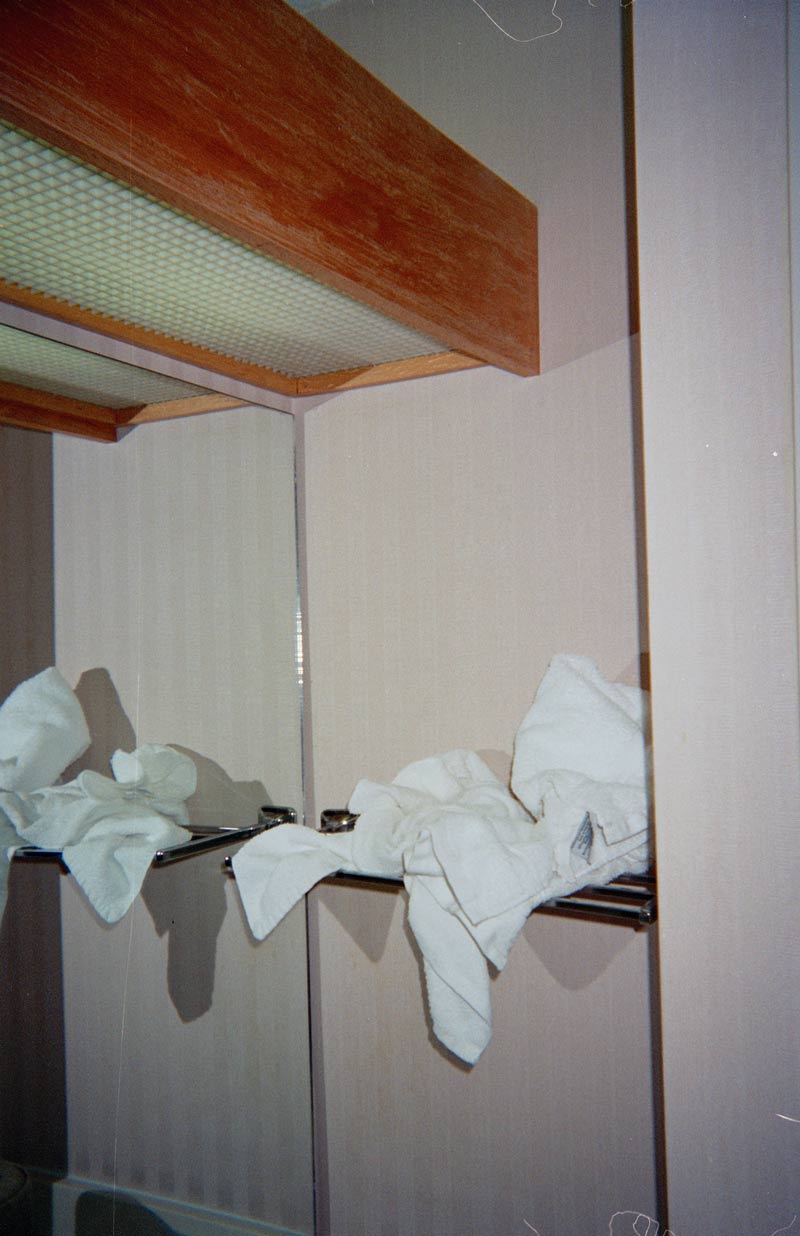 Dad not Daddy or Beard Jokes or

Stop laughing
We're all going to jail
In the box

Just for men
Dyed yellow blond
At 45 to look 35

Ammonia wafts
The smell of responsibility
Who changed it last

Stifled in the mist of
Amalgamated content
The patience now not caring: 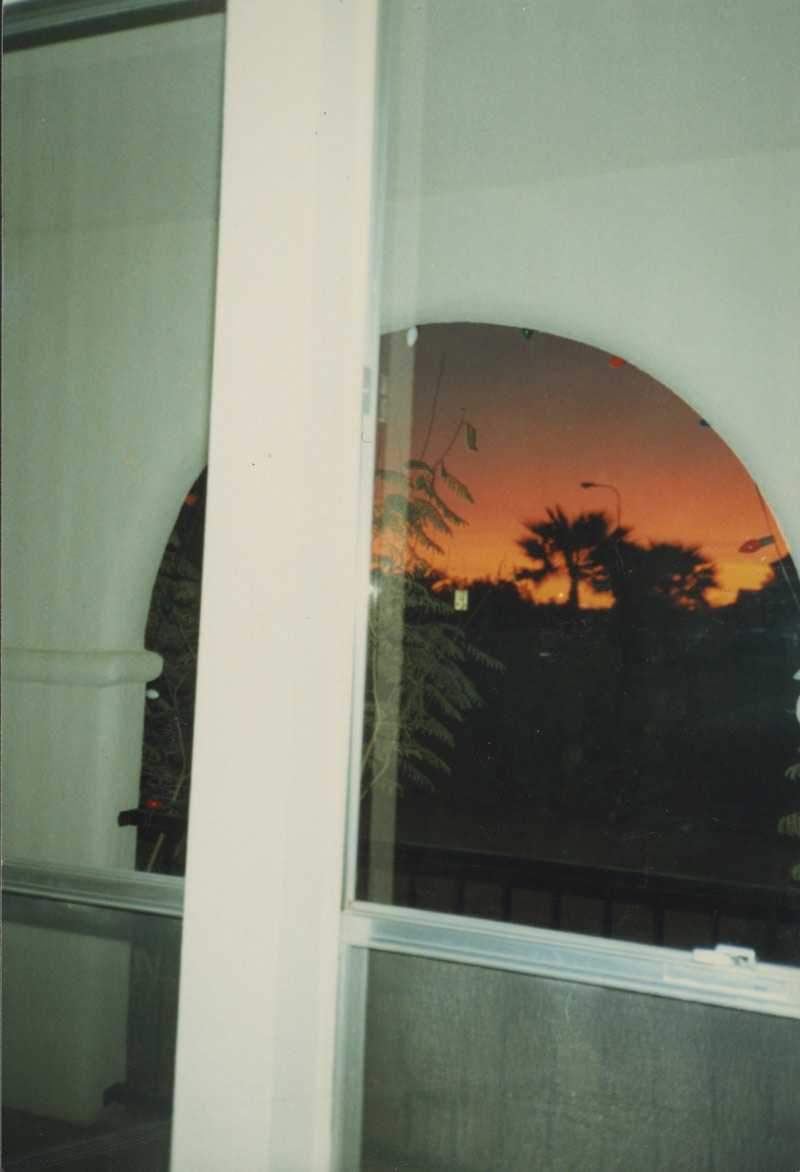 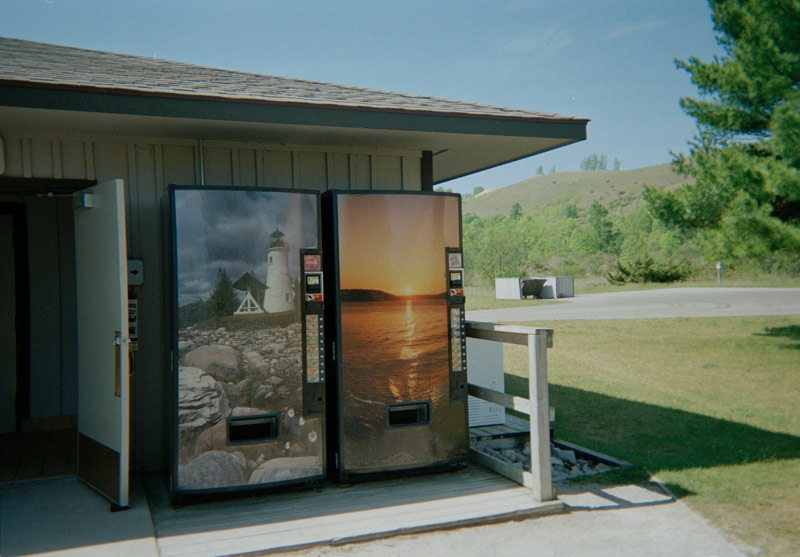 Paunchy or thin spirited
She smokes additive free
Nibbling at a meal: control is a breath / is a choice
Pacing back and forth

Or pausing in the mud 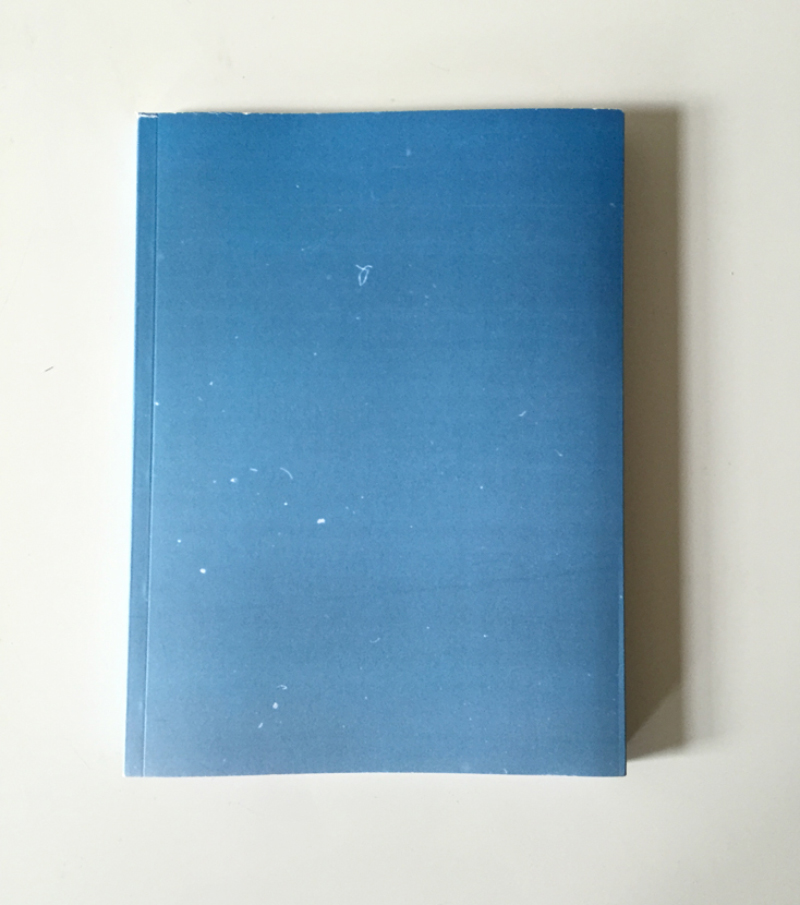 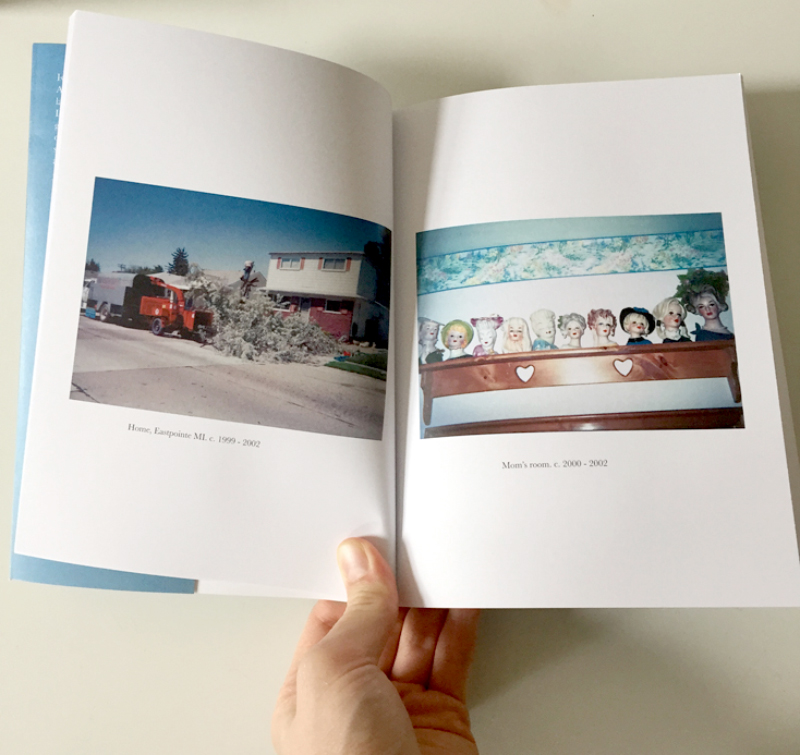 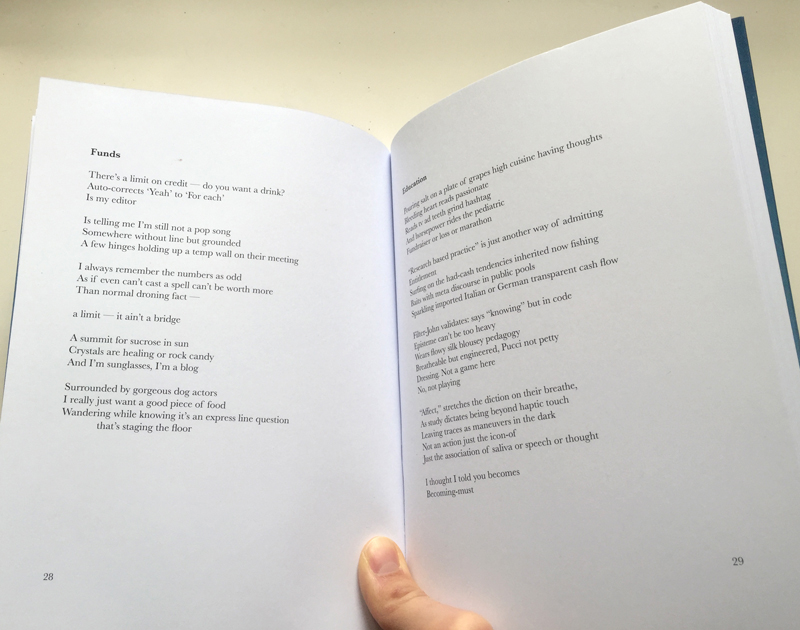 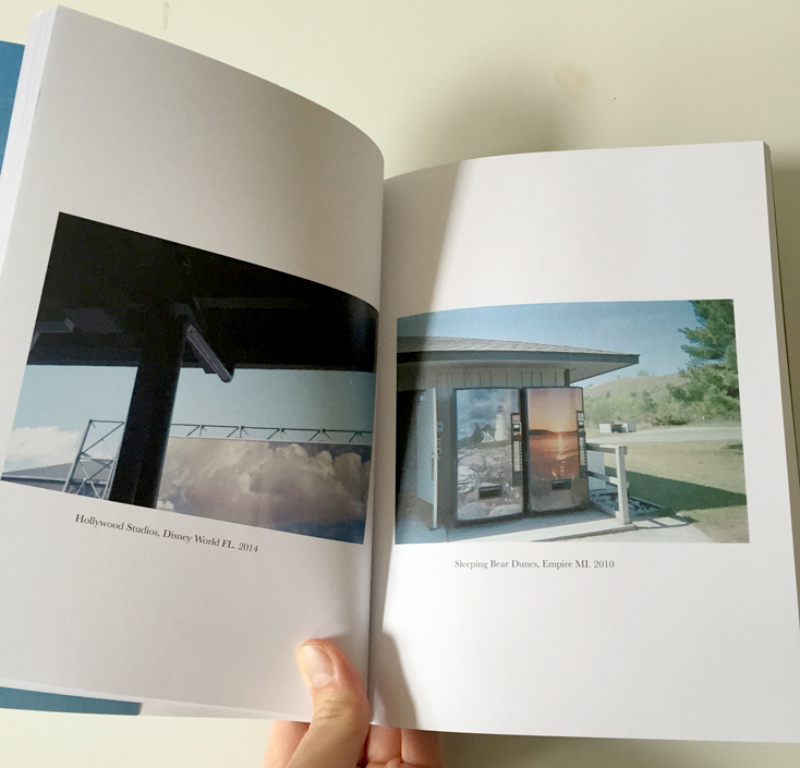 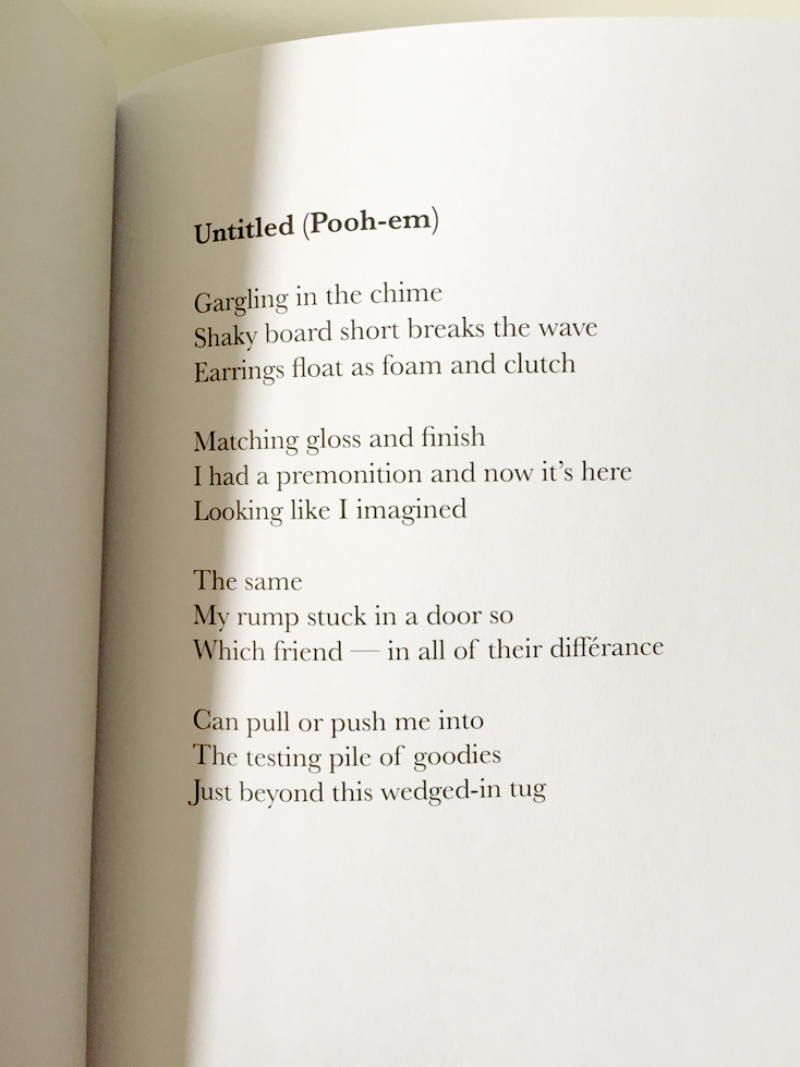 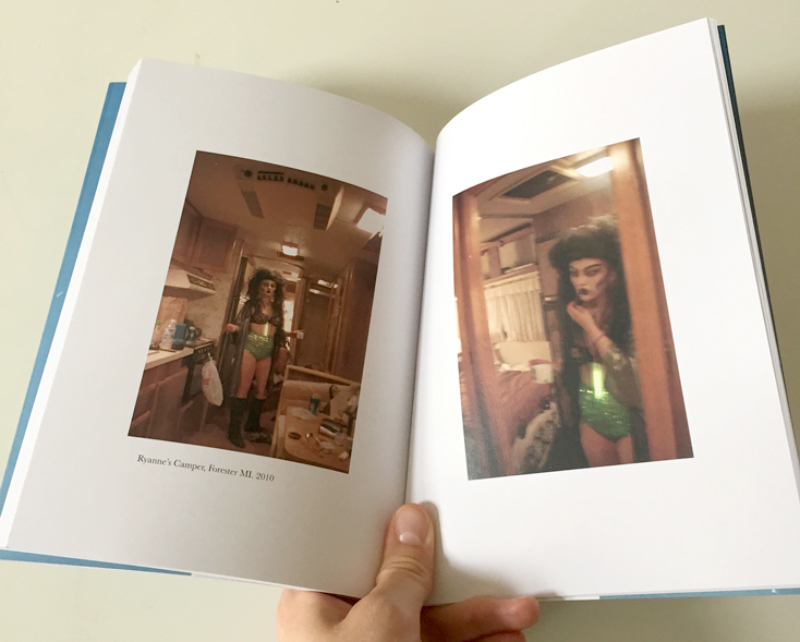 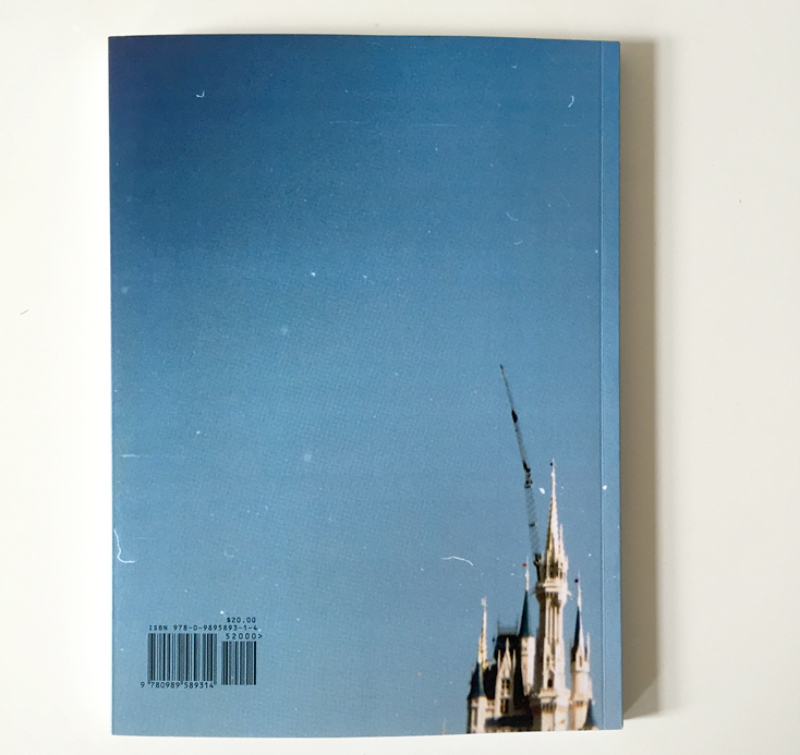